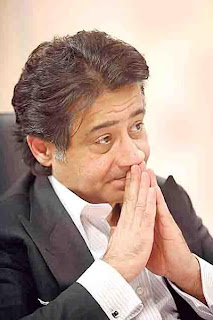 - يوليو 30, 2009
The script adds a lot of useful information to a Resource Summary to the Palace View. Currently: Displays Resources, Resource Production or Usage Displays Money, Corruption, Population, Growth, Totals Also shows warnings for near max capacity or soon to be. Replaces the table shown in the Palace and Gov Residence views with info from all towns: Resources and their production level (or usage for wine) Net Gold, Corruption Population / Population Max , (Population Capacity Remaining) Growth Research Points, Cultural Goods Also has a row for resources currently on the move via trade ships. And finally a Totals row [which includes trade goods and production rates] Warnings are shown when resources reach maximum capacity. Warnings are also shown when a production rate or usage rate will max-out or deplete a resource within a certain time, with the warning starting light yellow, moving through to bright red. Warnings in Purple show 100% capacity or maximum reached. Warnings in Blue show o
إرسال تعليق
أكمل التفاصيل » 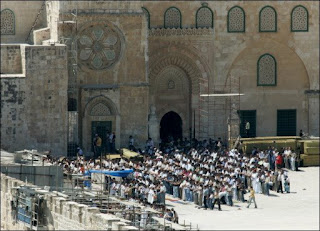 What is Search Engine Optimization (SEO)?

- يوليو 29, 2009
SEO or search engine optimization is a technique used to make your Web pages more useful for your customers while making them more transparent and understandable to search engines. SEO is an inexpensive way to help your Web site get more page views by creating Web pages that rank highly in search engine results. SEO Basics While there is no magic bullet for writing a Web page that will rank highly in search engines, there are a few things you can do to help your pages do better: Write strong content. If you focus on nothing else, you should focus on the content of your Web pages. Search engines want to provide links to relevant pages, and so they are constantly tuning their programs to read and review the content of Web pages to make sure that it really is about what you say it's about. Content is king on a Web page both for your readers and for search engines. Write valid HTML. Ironically, this is often one step in SEO that many Web developers forget - they focus so much on
إرسال تعليق
أكمل التفاصيل » 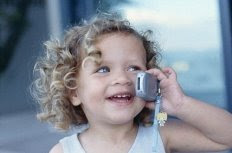 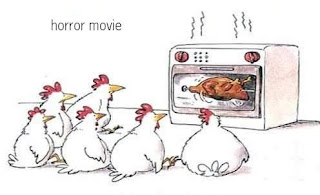